So much science, so little time (November 2018 edition) 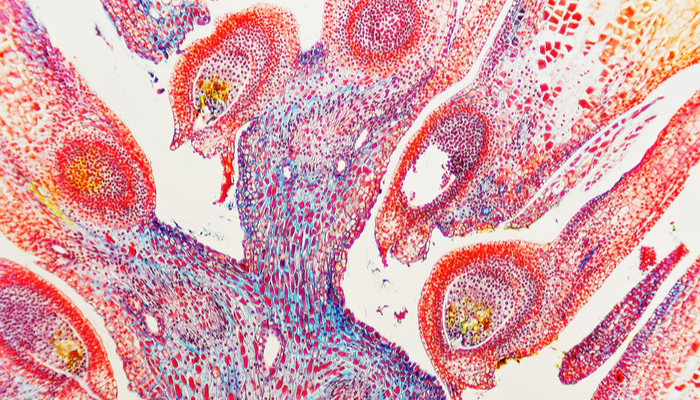 As November rolled in, the nights got shorter, the days colder and the rise of the winter cold began. It’s perhaps reassuring then that the month saw so many breakthroughs in infectious disease research. Since we understand how hard it can be to keep up with science’s ever-accelerating cutting edge, we’ve compiled our favourite stories from November, including the most exciting ones from the world of infectious diseases!

Confessions of a parasite

Hearing that you’ve got worms doesn’t generally inspire much excitement, as these pesky parasites can lead to severe pain, malnutrition, and even developmental delays—not exactly a walk in the park.

Most research focuses on developing therapies to tackle parasitic infections, yet the International Helminth Genomes consortium has focused their efforts on investigating why regular worms evolved into parasites in the first place. Comparing the genomes of 81 parasitic and non-parasitic worms, they found expanded gene families in the parasitic lineages that allow the worm to manipulate host immune responses, feed and move through host tissues.

Researchers think these genetic adaptations likely developed due to the selective advantage of a parasitic life compared to toughing it in the real world. The new modified gene families do however make excellent targets for drug development—which is exciting given that some parasitic worms are becoming increasingly resistant to current treatments. It seems that time is finally wiggling out for these freeloaders!

Think how often you use your phone, tablet or computer. A lot, right? These machines have taken over almost every aspect of our lives. Yet, this digital revolution is inaccessible to many paralysed individuals, especially tetraplegics (those paralysed below the neck)—until now. A new intracortical brain-computer interface, developed by a multidisciplinary team of scientists from Stanford University, electrified the lives of three tetraplegics.

When used with multielectrode arrays implanted in their motor cortices, this interface enabled the users to control unmodified tablets and ‘chat’ with each other in real time. It’s breakthroughs like this that remind us here at BioStrata of just how much we love science!

The road to the origin of life just got less rocky

From Aristotle to Darwin, humans have long pondered the origin of life. Now, an international team of scientists may have provided the next piece of the puzzle: abiotic synthesis of amino acids at oceanic hydrothermal vents.

Although roadmaps for the very early origins of life differ, it’s generally agreed that the earliest core molecules must have been created without biological mediation (indeed,  previous in vitro experiments demonstrated that the Friedel–Crafts reaction could generate abiotic amino acids).

This had never been observed in the real world—until researchers found evidence of abiotic aromatic amino acids near hydrothermal vents in the Mid Atlantic Ridge! This means there’s a new kid on the rock of confirmed abiotic hydrothermal biomolecules, taking us one step closer to the recipe for life itself.

Welcome to the fungal (future)

As the fungi moved from mouse to mouse, they progressively lost their virulence behaviours and protected their hosts from a variety of other infections. Of course, this protective faecal force only emerged from certain conditions. Those parameters were replicable however, and the C. albicans derived from them were able to vaccinate other mice that had never been exposed to the fungus. This leaves scientists excited that there may be a new stool in the toolkit in the fight against antimicrobial resistance.

It’s an open secret in the life sciences that there’s an exception to nearly every rule. An international team of scientists found another when they discovered paternal mitochondrial inheritance in three unrelated human families.

The current theory limits mitochondrial inheritance to the maternal line, and previous reports of additional paternal transmission have been brushed aside as mere contamination. Yet, after extensive sequencing, the team were able to rule this out—but were left with a new mystery: how and why did the paternal mitochondria hitch a ride on the inheritance highway?

So, conundrum loving science fans should join us in staying tuned for insights that could help develop new treatments for mitochondrial disorders. A surprisingly positive prospect for some rule-breaking science.

Want to keep up to date with the latest life science and marketing news? Then why not subscribe to our monthly newsletter?